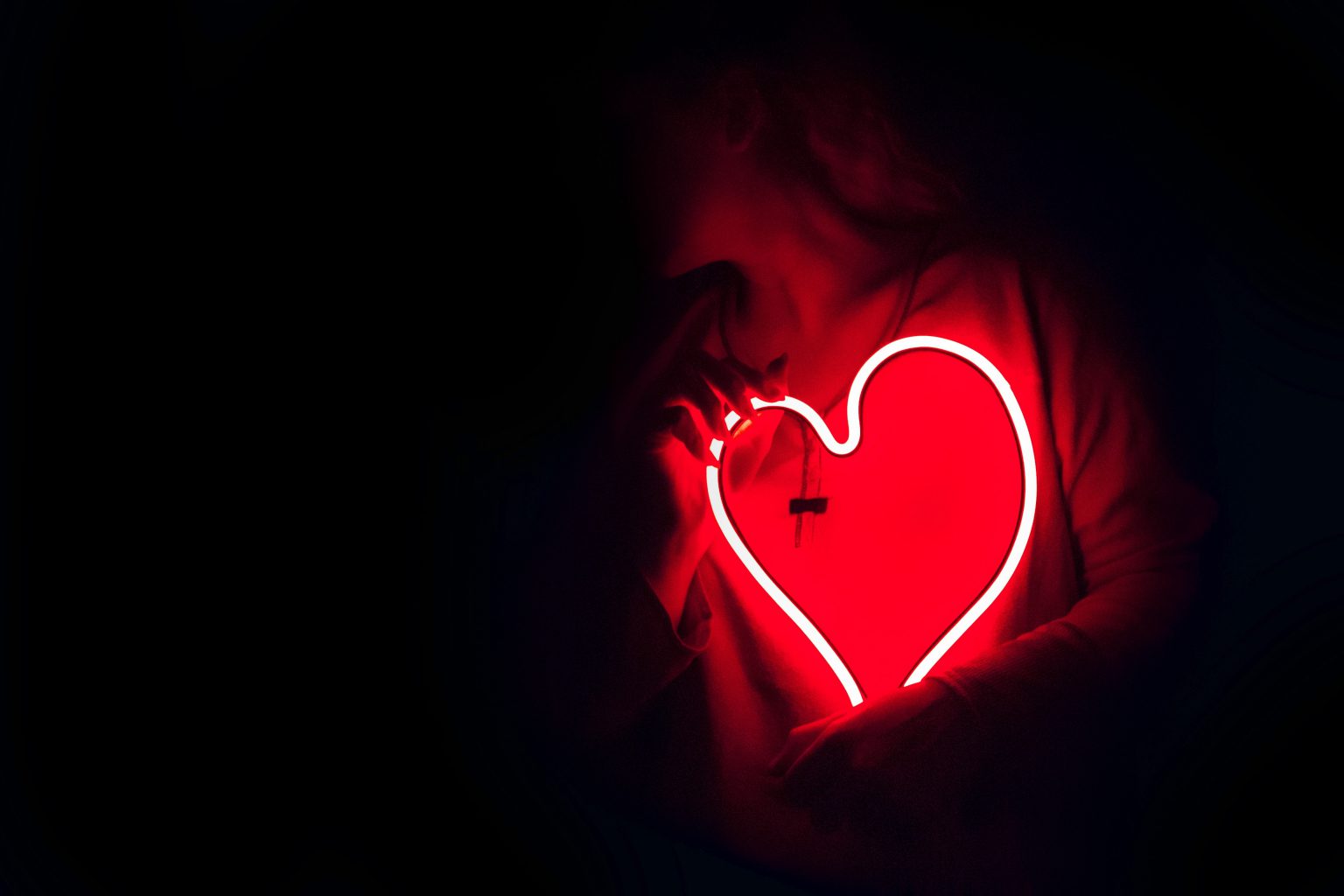 What are the heart disease risk factors that I cannot change?

What can I do to lower my risk of heart disease?

Fortunately, there are many things you can do to reduce your chances of getting heart disease: